The trend of fantasy football is very much their now and everybody is involved in it. I personally think that to be a perfect fantasy football player you need to be passionate about it. If you are lacking in passion and are simply doing it because everyone else is doing it then in such a case the chances of your success are very less. No matter how many tips to Play Fantasy Football you try to learn the key is that if you are not passionate about it then in that case you will simply waste your time.

What is Fantasy Football After all?

Fantasy football is a virtual game that revolves more around skill. In this game, as a participant you need to act as a general manager. You are actually acting as a general manager of a professional gridiron football team. The competitors in the game choose their particular team rosters by getting participation in a draft. The draft is equipped with original football players. The points are given on the basis of actual player performances.

Rather than weekly competitions you can go for the weekly head to head competitions. Technically by applying this rule, the team which has scored high will be 11-0 at that particular week. Similarly the team which is low in scoring will be 0-11 at that particular week. In Face off rule, the fantasy play offs will remain same, there will be no change in them. Through the application of this rule there will be a possibility of 11 wins each week and this technically means that there will be 141 games up as far as the grabs are concerned. 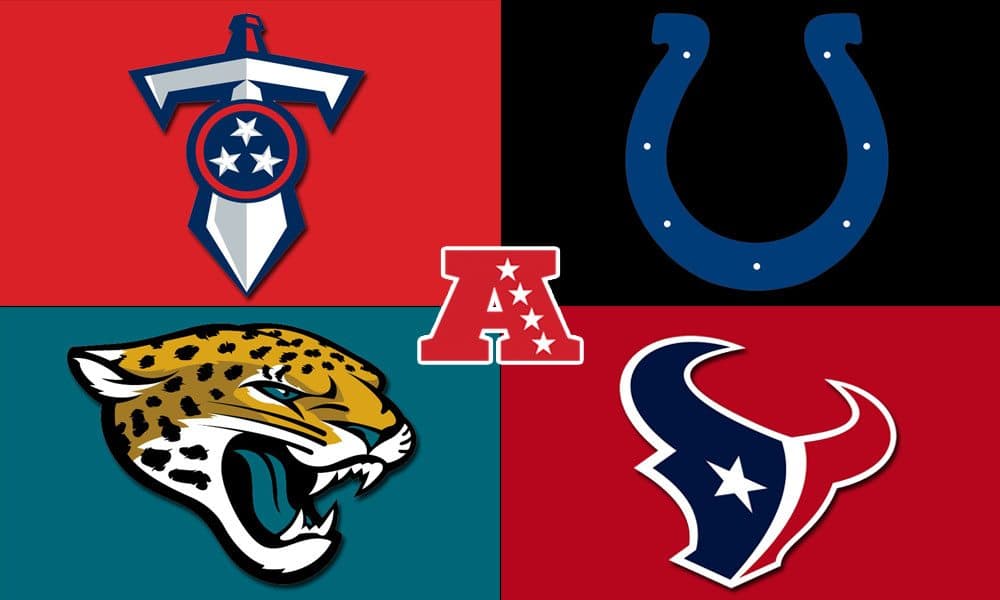 You can go for a five round auction as far as the starting of Fantasy Draft is concerned. Each team will be nominating 5 players one by one. The order of the draft is determined by the teams which have the highest amount of money (left after the draft). The class of this method lies in the fact that it will allow every team to select the player which they want most.

Sandwich is also a fun rule to apply. In sandwich rule what happens is that the owner which had to face the biggest bust related to injury during the year can be awarded sandwich picks by other owners. The injury hit owner will be chosen with consensus by other owners.

Owner of the Year

In most of the cases the best fantasy owner wins the championship. Well you can get this owner recognized in a different way. You can allow all the 12 owners to vote before the start of Fantasy Playoffs, the owner which they think did best during the season. The voting can be done keeping into consideration things like Drafts, lineup decisions and trades. After coming up with a decision, these owners can buy a trophy for the winning owner with their own fee (not more then $15).

The ruling variations can be many when it comes to Fantasy football. The rules which I have mentioned here in this article are just a tip of an iceberg. The truth is that there are thousands of rules which you can find on the internet with ease. Some of these rules have been practically applied and there are many others which have not been applied so far. You can even come up with your own ideas as well as far as rules are concerned. The point is that when it comes to ruling variations in Fantasy Football, sky is the limit.