A Complete Guide to Fantasy Football for Beginners

Fantasy Football is a great way to fully immerse yourself in your favorite game. People from around the world take part in NFL fantasy football in order to enjoy themselves to the fullest. How fantasy football really works is that if I like a specific team then I can choose to be that teams manager through simulation. There is a whole point system which helps declare winners at the end of each season, but how the system works is rather amazing. After you have assembled your team then you will have to rely on the actual performance of the players to earn points. Fantasy football takes some time to get used to and here you will find the perfect guide about the game. 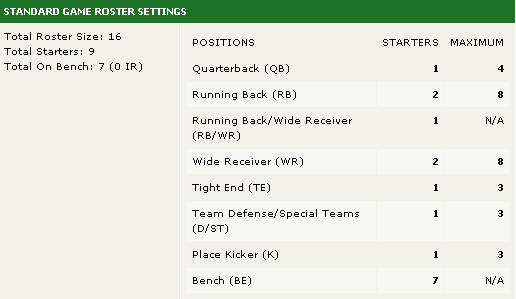 Fantasy football is not a regular game, it is a simulator that requires a lot of focus and intent. Choosing the right league is one of the most important things that you have to do when you are taking part in fantasy football. There are many leagues from which you can choose, so choose wisely and try to pick a league that is perfect for your experience and commitment.

There are mainly two types of leagues from which you can choose, one is head-to-head play while the other is standard points league. In the head-to-head league, team matches are held against different teams each week and the team that has the most points is the winner. Whereas, in the standard points league, matches are held throughout the season, and the one with the most points at the end of the season is declared winner.

If you are interested in fantasy football then you should probably get signed up. You can do this very easily by logging on to ESPN or Yahoo and get signed up. You should choose your team carefully and only opt for standard leagues, especially when you are a beginner. It is very important to select the league according to your convenience and seriousness.

This is a part which most people enjoy, each season fantasy football holds drafts. This is where you can purchase new players or drop and sale existing players of your sides. Trading is also an important part of fantasy football, this is because it is easier to exchange players from another team than to buy them. 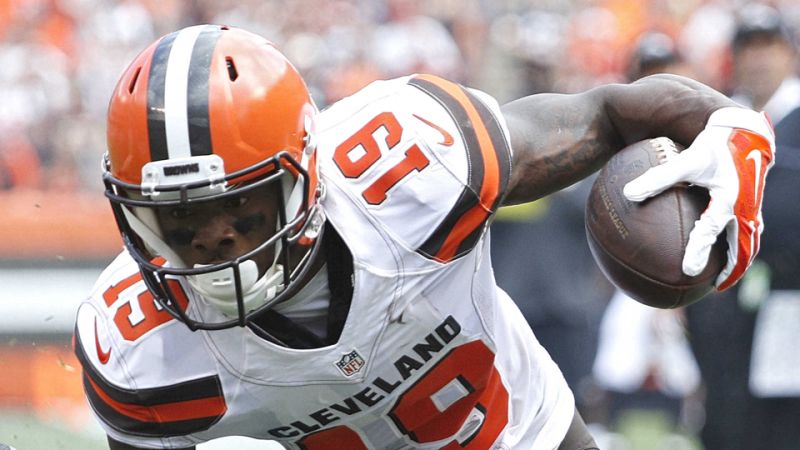 When you take part in the drafts, then you must not miss out on any opportunity to purchase the best players. The most common mistake that most beginners make is that they go on to buy their favorite quarterback first. This should not be done, instead people should opt to fill up the rest of the positions first and then move on to the quarterback.

When you are drafting players it is a wise decision to incorporate some rookies in your team as well. This is because rookies will be able to play for your team for a longer time and they might even hold some surprises.

In fantasy football it is very much encouraged to pick free agents. Free agents are actually those players that are not playing for any other team at that particular moment. That is why hiring such players is much easier.

8. Play Players According To Actual Performance

If you want the best outcome for your team then it is a better idea to play players that were in form during the games that week. In fantasy football, the way players play in reality really effects how they will play in the simulation.

It is important to keep the trades in mind as the season progresses because after a few makes you will get access to many amazing deals that can make your team even better. Trades are also cheaper because you will have to pay almost no virtual money.

This was a simple guide that should help you understand how fantasy football works and how you can earn the maximum amount of points. Fantasy football will provide a very exciting experience that you will certainly love and that is why taking part in the simulation is highly encouraged.